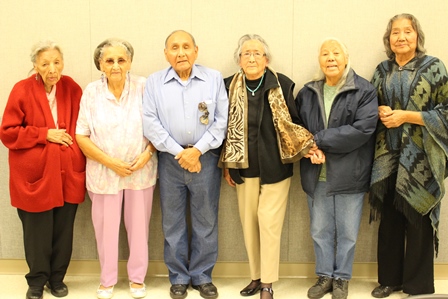 With funding from the National Science Foundation Documenting Endangered Languages program, the Nebraska Indian Community College will implement the Gathering of the Omaha Fluent Elders Voices documentation project. The Umonhon language department of the NICC will work in collaboration with the fluent Elders Language Advisory Council to document the remaining speakers of the Omaha language. In 2013 the Elders Language Advisory Committee identified thirty speakers that are considered fluent by the elders of the Omaha Tribe. A creative and original concept explored by this activity is the true collaboration of the researcher, a fluent Omaha elder, and community, with importance given to Omaha Nation community needs rather than just researcher interest.

Through the project, the thirty speakers will be individually interviewed and recorded speaking the language and speaking about various topics such as family relationships, tribal and local history, and other topics. There will also be 2-3 group recordings of the Elders which will be more informal, but it is important to record conversational language as it is spoken. In addition, the Elders will provide guidance on the publication of a book, 501 Omaha Verbs. The project staff will work in collaboration with the voluntary Omaha Elders Advisory Council, whose members have been nominated by Omaha tribal members, to complete the project. 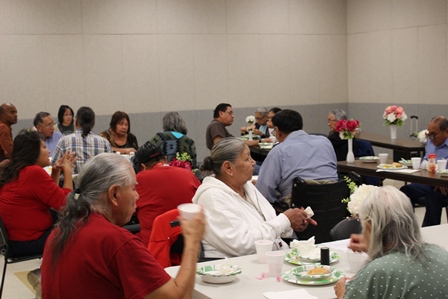